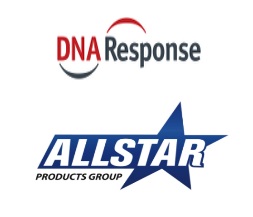 As a leading direct response marketer, having introduced brands such as Snuggie and Perfect Bacon Bowl, Allstar Products Group will rely on DNA’s channel protection solutions to gain control over their marketplace channel and to effectively leverage the benefits of a protected distribution channel.

“DNA Response brings a fresh perspective to how we reach our customers online,” says Allstar President and CEO Scott Boilen. “To best leverage marketplaces like Amazon and protect our traditional retailers from competition, we needed to gain control of the 3rd party sellers authorized to sell our products on marketplaces and dictate clear quality and pricing guidelines,” Scott Boilen adds.

“DNA gives us the intelligence and reporting tools to quickly identify unauthorized sellers to manage marketplaces and maximize revenue across all our channels,” says Scott Boilen.

“It’s a great privilege to partner with Allstar Products Group and work with a company that shares our vision for a controlled distribution approach to selling on marketplaces,” says DNA Response Founder and CEO Ranjit Mulgaonkar. 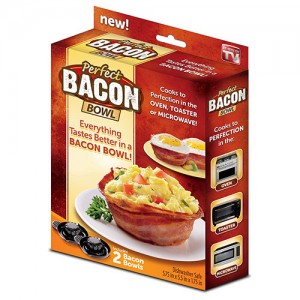 In a recent Market Watch article, Charles Passy discusses bacon sales, the “bacon boom” and Allstar’s popular Bacon Bowl. Allstar CEO, Scott Boilen, says he reflected on the boom of sales occurring with bacon and consider the crowded bacon marketplace before introducing the Bacon Bowl – a simple device that runs strips of bacon into an edible shell.

Scott Boilen decided he couldn’t resist the invention and in late 2013 Allstar Products Group launched a series of Bacon Bowl infomercials. “In a brief period, Scott Boilen’s New York-based company has sold more than two million units of the $10.99 bacon cooker, making the Bowl a success story potentially on par with the Snuggie, to name Boilen’s biggest “As Seen on TV” hit. 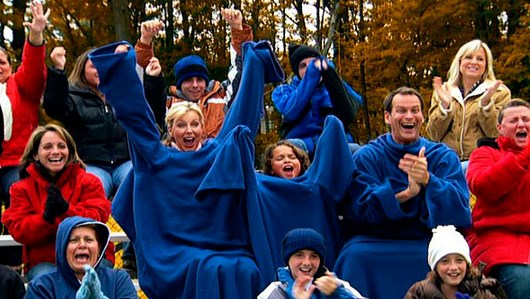